Where do the most imaginative shedworkers live? 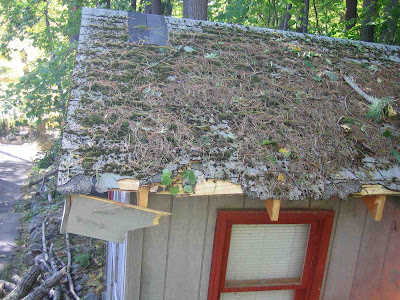 The same poll revealed that shedowners aren't good at maintaining their garden sheds despite using them to store expensive equipment. The poll, commissioned by waterproofing manufacturer Marley Waterproofing, found that despite a high proportion of people keeping expensive garden tools in their sheds, as few as one in five people consider repairs a priority.
Via Shedblog
Posted by Alex Johnson at 9:31 AM