Cabin Fever: why it's good to build a garden office

A nice article by Heather Hansman on re-form ('Cabin Fever: What your brain gets out of building in the forest) looks at the delights of making a shedlike atmosphere. Video above and snippet below:

"Going to the woods to live deliberately hasn’t been news since Henry David Thoreau hiked out of Concord, but the most recent fascination with flannel and timber framing might not just be superficial. We have a neurological need for both natural spaces and productive physical work, and the farther we sink into Snapchat, the more we’re missing it. That’s why building a cabin is appealing."

-
Monday posts are sponsored by garden2office, the Swedish garden office specialists. Click here for more details.
Posted by Alex Johnson at 10:14 AM 0 comments

A video clip of me talking about my new book Improbable Libraries on the BBC flagship news programme Today earlier this morning. The book is officially published on April 6 and features a shed library (as well as elephant ones, bike ones, undergound ones and many more).
Posted by Alex Johnson at 4:45 PM 0 comments

Design a shed for the RHS Flower Show Tatton Park 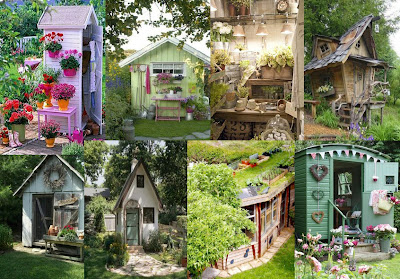 An exciting new feature called ‘Garden Hideaways’ will be established at the RHS Flower Show Tatton Park 2015, 22-26 July. It’s all about turning a shed into a beautiful and innovatively decorated hideaway.

"We give you a 6x4ft Shed," says Isobel Coulter, Assistant Show Manager. "You have ultimate creative power to transform the shed into a wondrous creation that no gardener has ever seen before.  The sheds should be designed as a haven at the bottom of your garden for sanctuary and creativity, a place that showcases your passions and interests.

"All designs must link in some way to gardening so that means there must be plants involved either in, around or all over your shed. You get to keep the shed afterwards or you can donate it to the RHS to find it a suitable home in the local community."

You can download an application form here and the factsheet is below.

-
Monday posts are sponsored by garden2office, the Swedish garden office specialists. Click here for more details.
Posted by Alex Johnson at 10:13 AM 0 comments

According to the latest report from Defra (Department for Environment, Food and Rural Affairs of the 24.9 million people in work in England in 2013, 3.5 million were homeworkers (those who usually spend at least half of their work time using their home, either within their grounds or in different places or using it as a base).

Between 2006 and 2013, the rate of homeworking increased faster in all rural areas compared with urban ones. The highest increase was in rural hamlets and 'dispersed areas' at 4.7 per cent.

Wednesday posts are sponsored by The Stable Company®, the UK's premier supplier of garden offices and garden rooms. Click here
Posted by Alex Johnson at 11:01 AM 0 comments 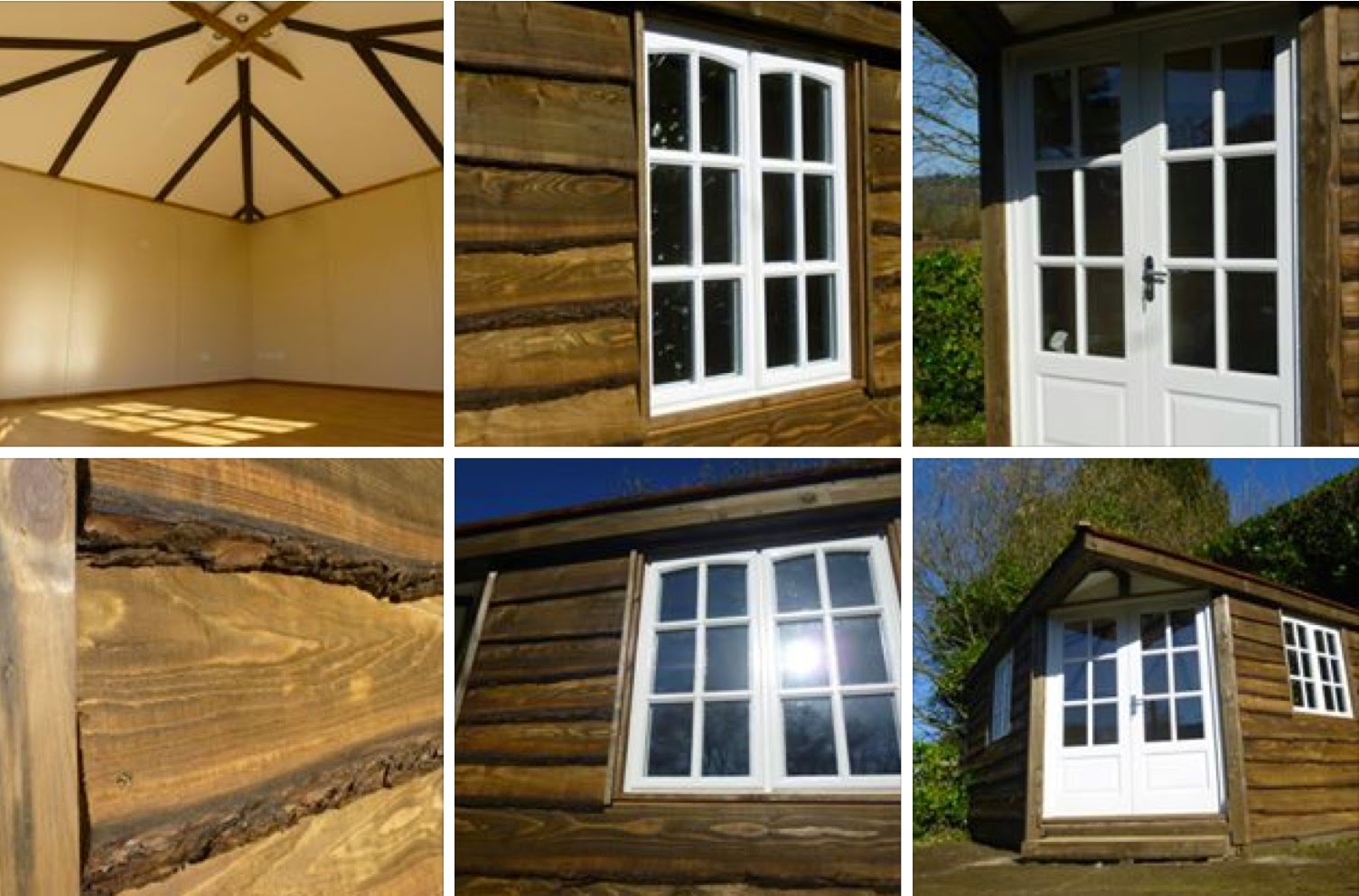 Tuesday posts are sponsored by Garden Spaces, suppliers of contemporary garden buildings, offices, gyms and studios, many of which do not require planning
Posted by Alex Johnson at 3:05 PM 1 comments 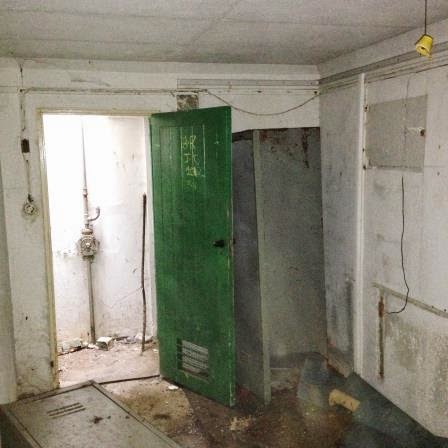 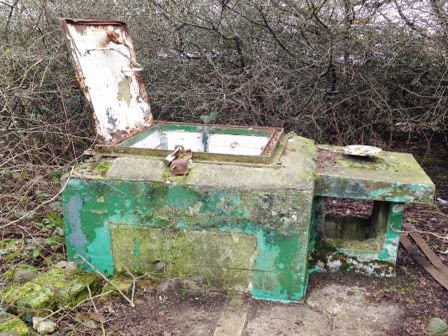 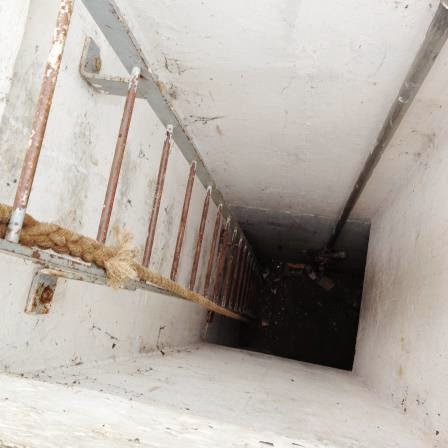 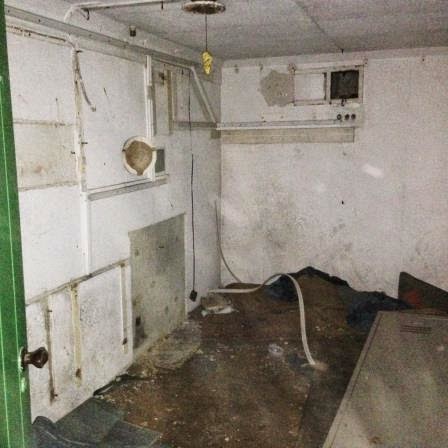 It needs some slight refurbishment, but if you've ever fancied working in a former nuclear bunker, here's the very thing, on with Clive Emson Auctioneers to be sold by public auction on March 23 (guide price £10,000-£15,000).

-
Monday posts are sponsored by garden2office, the Swedish garden office specialists. Click here for more details.
Posted by Alex Johnson at 11:05 AM 0 comments