An excellent piece by Ann Handley looks at the prospective joys of garden offices in America. Here's a snippet:


"Inside, there’s a rich red-oak floor that reminds me of what I imagine the inside of a bourbon barrel might look like. The walls are still rough for now, because (as my artist-son Evan says), you have to work in a studio for a while before you recognize what you need it to give you."

As you'll have guessed by the lack of recent posts, the Shedworking staff has been on holiday. So we were particularly sad to return to the news that the author, television presenter and general allround good egg Candida Lycett Green (who was also the daughter of poet John Betjeman) died last week at the far too early age of 71. Candida regularly got in touch when she saw intriguing shedlike atmospheres and was very supportive when the garden at Shedworking HQ was badly flooded last summer. She will be much missed.

@shedworking. Did you know that Mistley in Essex used to be called 'Sciddinghoo' meaning 'Hill of shed workers'?
— Candida Lycett Green (@CandLycettGreen) October 15, 2013

A hut on the street 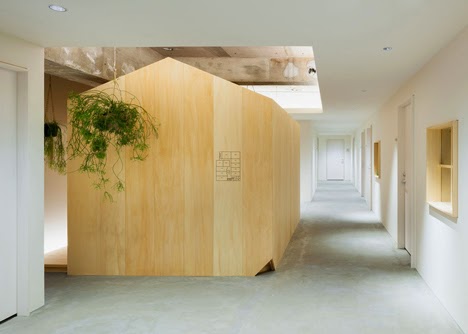 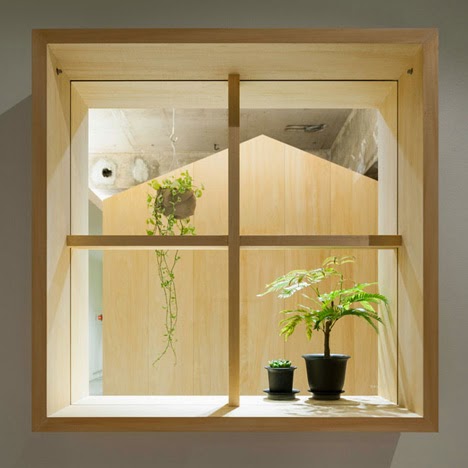 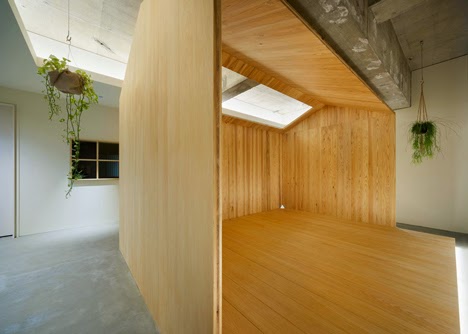 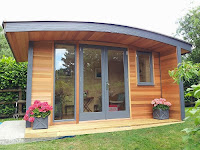