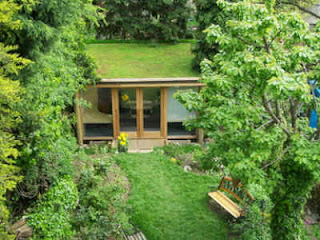 UPDATE: I had some misgivings when I made the original post on this firm since some of the images on their site seemed rather 'familiar' from models in the UK. I've since talked to several manufacturers and it would seem like Rogue Custom have some explaining to do. Nick Hopewell-Smith from Henley told me he had never heard of the company and that as well as using images of their Orwell models they were also using testimonials and reviews from Henley customers (without even changing the names). Until I hear back from Rogue Custom, I'd give them a wide berth.


Oregon-based Rogue Custom have a wide range of models (pictured above is The Garden Hide-a-way, 12' x 16'). Architect-designed, they tick all the must-have boxes (insulation, sustainable timber from Oregon and Washington State) plus extras such as soundproofing, roof lights or even shower rooms. It's not the prettiest web site in the world, but there are lots of examples of their work (below is the Coastal Retreat) and testimonials. 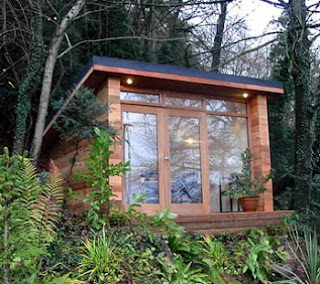 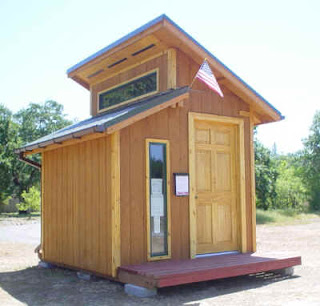