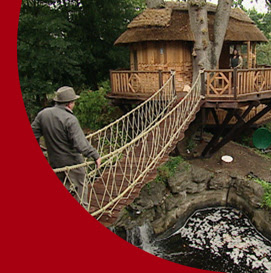 The BBC's One Show has been running a series of pieces on sheds over the last few weeks (Shedworking and Uncle Wilco from readersheds.co.uk have been helping the researchers). The final strand was on tonight and overall it's been nicely done, but has sadly missed the opportunity of moving the shed story on by talking about shedworking, which is how shedlife is developing into the 21st century. If you've missed any of John Sargeant's jolly slices of shedlife, then click on the link above and you'll find three short videos.
Posted by Alex Johnson at 7:42 PM