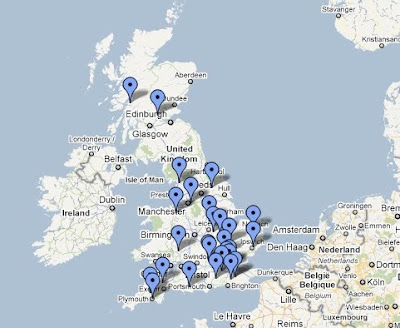 Just a quick word to explain a couple of changes in how Shedworking will be listing garden office suppliers from the end of this month. The plan is that all suppliers will be listed on the specially customised Google map we started setting up last year (and which has had approaching 400,000 page views). This will have contact details and a clickthrough option to their individual websites. We're not finished yet, but eventually this will become the only list of it's kind, online and offline with the added bonus of a geographic element which the current system doesn't offer: we hope this suits both readers researching their future garden office/building and the suppliers themselves. This is an entirely free service.


What is currently a long and unwieldy list of suppliers will become a smaller section like the Shedworking Classifieds. Suppliers listed here will have paid to appear and are not officially endorsed by Shedworking (although we are very appreciative of their generous support which will help to keep the site running). We hope these two changes will mean the independence of the site is preserved while at the same time ensuring its survival, which is surely good for everybody. 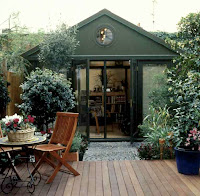