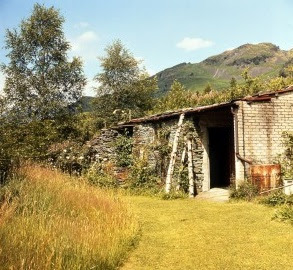 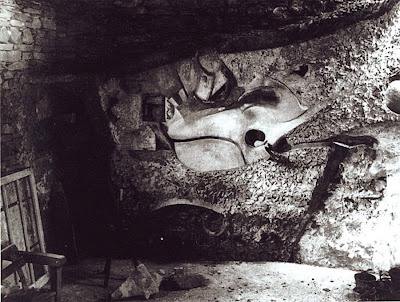 The Royal Academy of Arts in London will host a major exhibition next year focusing on 20th-century British sculpture and will include a recreation of painter and collageist Kurt Schwitters famous Merz Barn. Schwitters came to the UK after escaping from Hitler's Germany and worked in the Cumbrian shed which he turned into a kind of architectural artwork: the recreated shed will be built by dry stone wallers from Cumbria in the Academy courtyard. Modern British Sculpture runs from January 22 until April 7 2011 and also features the shedlike'Let's Eat Outdoors Today' by Damien Hirst 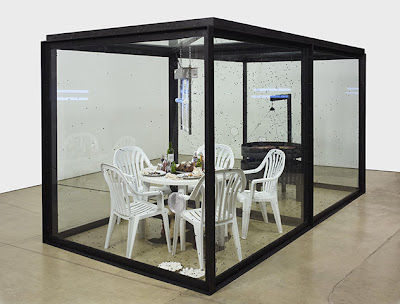 Thanks to Cathy Dobson for the alert

Thursday posts are sponsored by Atelier garden studios which are sustainable, stylish, flexible, functional and future proofed
Posted by Alex Johnson at 12:43 PM