End of the five days in the office job 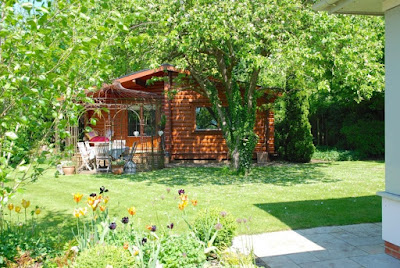 I've read various articles over the lasts couple of weeks in which the authors, for various reasons, argue strongly for a return to the pre-lockdown five days in the office presenteeeism approach to working. However, the flow of reports that suggest people simply don't want to continue this way continues, the latest coming from the British Council for Offices.

Their figures indicated that the majority of people who work in offices do not want to do so five days a week after we get back to 'normal' - two thirds of senior executives, a key sector, say they want a mix of working from home and working from the office. One in six of the 2,000 people questioned in the study said they planned to work entirely from home. Here's what the BCO’s chief executive Richard Kauntzetold the Guardian:

“We are never going to go back how things were before. The idea that people will return to the five-day week in the office has gone, and I think a much more blended approach is likely, two or three days in the office and two-three at home or wherever is going to be a much more typical pattern. Most people will value being able to work on that basis.”