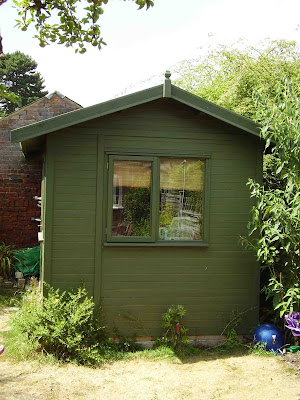 The Shedworking staff is always a little wary of statistics, so we were a little wary when we were contacted by field service management software specialist Powered Now's people with a raft of figures about home renovations during lockdown in Britain. These suggest that just under half the population took on some kind of building project during the pandemic and in particular our eyes were caught, understandably, by the section of the research which suggests that 1.5 million Brits had hired a tradesperson to build some form of shed-like structure.

We politely raised our eyebrows about the figure and were told: Powered Now commissioned nationally representative data, in accordance with the British Polling Council, investigating the projects Brits hired tradespeople for. Of the 2,069 adults sampled, 7% stated that they had indeed hired a tradesperson for the purposes of building an outhouse. We reached the population figure in the millions by using PAMCO industry recognised methodology as the source of quotas and population weighting for research insights."

Ben Dyer, CEO of Powered Now, commented: "If you look to the hardware retailers that were allowed to remain open when other non-essential retail wasn't, they have performed so incredibly, further indicating the desire people have had for home improvements."

So there you have it. A massive figure indeed. 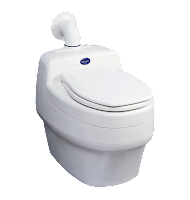 Saturday posts are sponsored by woowoo waterless toilets, the best toilet for your garden office
Posted by Alex Johnson at 8:00 AM