Stilgoe in the Shed 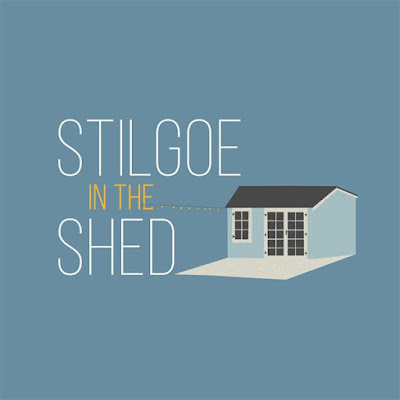 Pianist and singer Joe Stilgoe (Richard's son, for those of you who think the name sounds familiar) has been broadcasting from his shed during both lockdowns in the UK, initially daily and then moving to weekly performances. Now, he has released an album (his eighth) called Stilgoe in the Shed, featuring 15 songs recorded on one day in his shed in Sussex following feedback from listeners.

“All these songs mean different things to different people," says Joe, "but for me there’s an attachment because at a time when the days seemed to meld into one another, playing every day in the shed gave me a tangible memory for each flip of the calendar, and each song its own poignant place. They, and music in general, took on new meaning during the lockdown and I’m grateful not only for the escape and comfort that music brings but also the support I and the show received every day.”

Here he is with a lovely rendition of Wichita Lineman.

Tuesday posts are sponsored by Garden Spaces, suppliers of contemporary garden buildings, offices, gyms and studios, many of which do not require planning
Posted by Alex Johnson at 11:15 AM