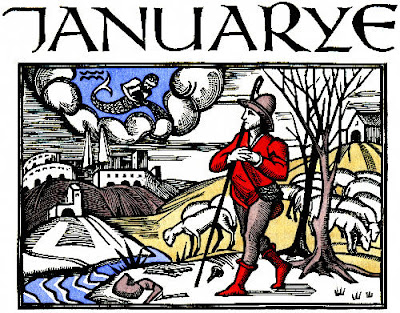 Just a few words to say thank you to everybody who has made Shedworking such a pleasure to put together again this year and indeed over the last five years, not only at this main site, but also at reddit, twitter, Facebook, pledgie, Blip.fm, and brightkite (and not forgetting Bookshelf). Particular thanks as always to Uncle Wilco from Shedblog and readersheds.co.uk, and to our literary editor Sarah Salway and garden shows editor Emma Townshend, not least because she was instrumental this year in finding a publisher for the Shedworking book. Large thanks too to all those of you who have added comments to keep the shedworking conversation going or emailed me with suggestions for the site especially Lloyd Alter, Justin, Greg, Chris Routledge, and Emma Jones. Thanks as well to: Andrew Dunn (who agreed to publish the Shedworking book), Walt Barratt, Simon Draper, John Coupe, Heather Bestel and James Westwater; everybody who allowed me on their radio shows and podcasts this year (Colin Young, Julian Worricker and Sherry Borzo); Paula Wynne who asked me to help judge the Remote Employment Awards; and Martin Poole (who organised the beach hut advent calendar).

And last but not least, many thanks to the advertisers who have helped to keep the site going in 2009 with their generous ongoing support.

I look forward to meeting up for much more of the same with all of you in 2010 and finally getting that book published...

Image of The Shepheardes Calendar by Hilda Quick (The Works of Edmund Spenser, Volume I edited by Professer W. L. Renwick, 1930) courtesy of the rather nice FromOldBooks
Posted by Alex Johnson at 9:06 PM