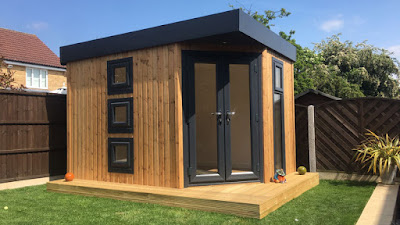 New research from Barclays has revealed what they describe as "the rollercoaster of emotions Britain’s army of homepreneurs experience while running their business and the support they need to grow".

Around 38 per cent of UK businesses are now home-based, with the number increasing by three per cent over the last five years. This new study looked at the way home-based business owners feel when they work from home - overall, two thirds said they feel happy and a similar figure said they "experienced excitement" while running their business at home. Over half (said they are more efficient working alone without distractions from others.

However, just over a third of those surveyed also admitted to experiencing feelings of loneliness while working from home for their business, attributing these emotions mainly to not having colleagues around to discuss ideas with or not having people around for support when things get stressful. Almost a fifth said they actively phoned their friends and family during the day to combat isolation.

When they were asked about the support needed to grow their business, about a third said they want to work alongside more like-minded businesses, and over a quarter that they would like to collaborate with more people who can help grow their business.