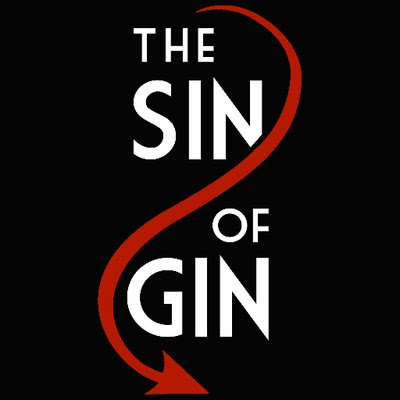 The Sin of Gin, a shed-based business run by Kathryn Dean at her home in Birmingham, has been given the go-ahead by planners despite complaints by neighbours concerned about it attracting vandals, deliveries, and general disorder. The Birmingham Mail explained that she had started the company in memory of her late father who had been given a unique gin recipe initially intended as an anti-malarial medicine in India. Kathryn has already been selling her Colonial Spice brand at festivals, online, and to local restaurants. In an interview with the Daily Mail Kathryn said:  "I think some neighbours thought I'd be having parties and encouraging people to drink at my house, so they were concerned it could create extra crime and disturbances. They couldn't be further from the truth, I have encouraged them to come and visit my little gin hut and see that there's no point in being worried about me."
-------------------------------------------------

Monday posts are sponsored by garden2office, the Swedish garden office specialists. Click here for more details.
Posted by Alex Johnson at 10:52 AM