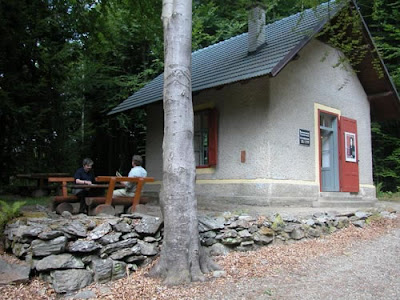 In stark contrast to the state of the Toblach hut featured yesterday on Shedworking, Mahler's lovely composing hut/komponierhäuschen (he called it his 'study') at Maiernigg am Wörthersee is very well looked after indeed. It was built in 1900 and he composed inside - his fifth, six, seventh and eighth symphonies among others - until 1907 when he moved away after the death of his daughter Maria. It's full of interesting memorabilia including letters, postcards and photographs, as well as his music playing in the background. There are guided tours in English, French and German. More details and photos of the hut here. 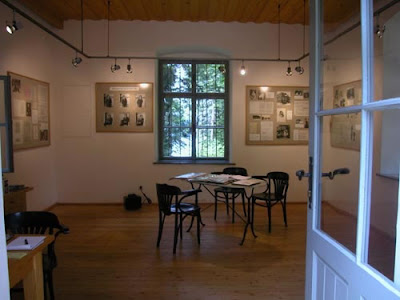 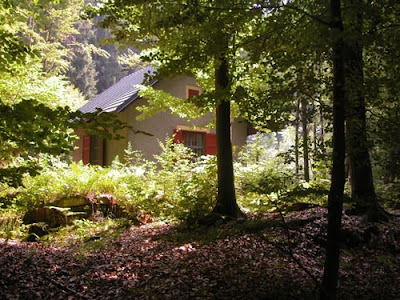 Wednesday posts are sponsored by The Stable Company®, the UK's premier supplier of garden offices and garden rooms. Click here.
Posted by Alex Johnson at 11:11 AM