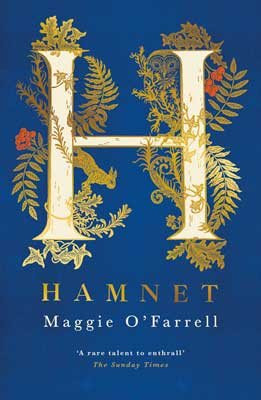 Maggie O'Farrell, author of the awardwinning Hamnet which came out earlier this year, has revealed that she wrote it largely in the shed at her home. She told the Irish Times that one of the problems with writing the novel was that it contained passages which she found uncomfortable to write, especially about a young boy dying, and wanted to wait until he was over 11 years old. Here' what she says:

“I’m not a superstitious person, but I knew that I couldn’t write this book until he had safely passed that age. I couldn’t write it in the house, where my children live. So, I wrote most of it in the shed. I don’t mean a nice cosy space like Roald Dahl had; I mean an actual dilapidated shed that was probably dangerous to be inside. I wrote it in there in short bursts, between walks around the garden."

Tuesday posts are sponsored by Garden Spaces, suppliers of contemporary garden buildings, offices, gyms and studios, many of which do not require planning
Posted by Alex Johnson at 7:52 AM