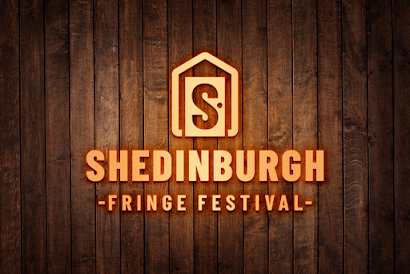 Edinburgh Fringe Festival is among the many festivals cancelled because of coronavirus issues, but into the breach has stepped the finely-named Shedinburgh Fringe Festival. A wide range of familiar (and less familiar) acts from the worlds of comedy, music, and theatre, are now releasing streamed performances taking place from their own home sheds, the Traverse Theatre in Edinburgh, and the Soho Theatre, London. It's up and running now and finishes on September 5 with proceeds going towards funding new artists planning to come to the Edinburgh Festival next year.

Performances are ticketed (mostly starting at 7.30pm), streamed once only (you watch via Zoom), and are not repeated. Here's what the organisers say about the content:

Acts have been asked to revive and reimagine past performances for a shed, rather than a theatre, with minimal staging and a digital audience. A challenge worthy of the Fringe, our performers are taking on quite the task.

Pictured below is an image of performer Gary McNair in action in his shed-based set at the Traverse. It all looks terrific so please do support the project. 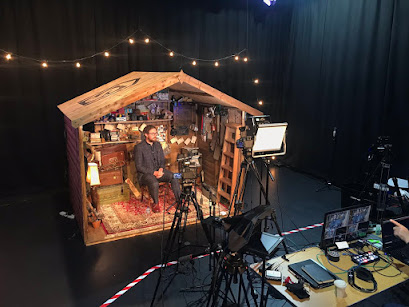 Monday posts are sponsored by garden2office, the Swedish garden office specialists. Click here for more details.
Posted by Alex Johnson at 11:53 AM