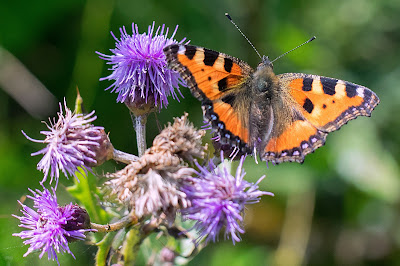 A new study reveals what wildlife can be spotted - and identified - from garden offices and sheds around the country. The survey by Sykes Holiday Cottages indicates that while its peak population of 3.5 million has now dropped to around 280,000, the red squirrel comes in first place as the most commonly seen rare animal in the UK, with 45% of people having spotted one. The hedgehog is in second place with 44% and the tortoiseshell butterfly third with 33%. The roe deer (27%), otter (18%) and snipe (17%) make up the top six.

Far fewer were able to spot examples which are not household names, such as a ghost slug, blue ground beetle (most common in Cornwall) or New Forest cicada even though they are all native to the UK. 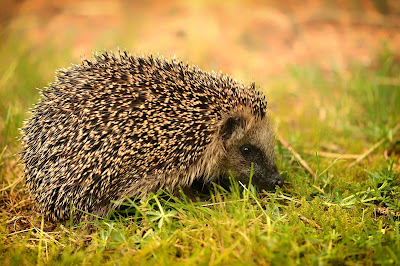 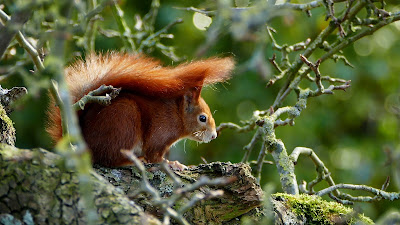