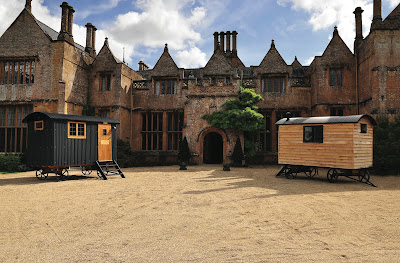 Blackdown Shepherd Huts have confirmed what we already suspected, that 2014 could be the year of the shepherd's hut. The Somerset-based Blackdown say they will head into 2014 with a 200% booking increase for its luxury, hand-crafted, pre-built huts and self-build, flat-pack, hut kits.

It's certainly been a good year for Blackdown as their Australian operation is now placing its huts in hotel chains, mining operations, healing retreats and vineyard wineries, while on this side of the globe its self-build hut kits have been shipped to Scandinavia, Portugal, Ireland and the Channel Islands.

George Bannister, Blackdown co-founder, said: "2013 has been a great year. We've seen a flood of orders come in from the UK, Australia and around the world. Demand has been so great, we've increased our range of self-build and pre-built hut options and thanks to our growing staff-base are creating a talented employment hub for traditional Somerset skills blended with cutting-edge Blackdown innovation. A 19th century shepherd would never have imagined the luxurious grandeur of a modern shepherd’s hut, with its bespoke electrical and plumbing systems." 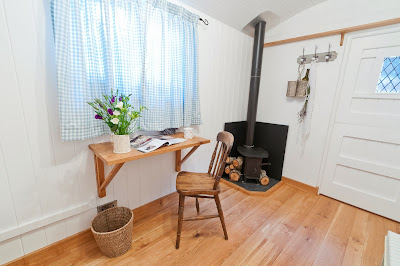 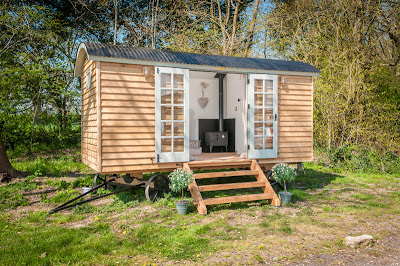 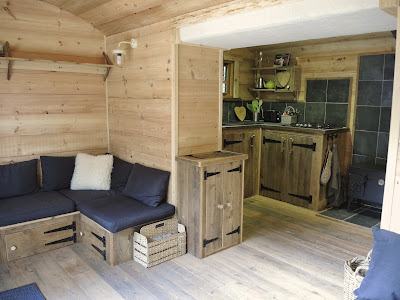 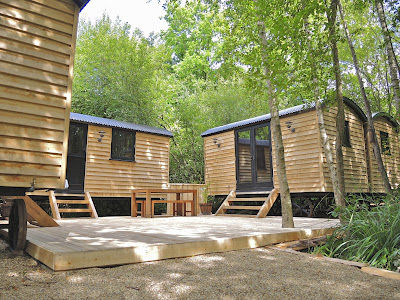 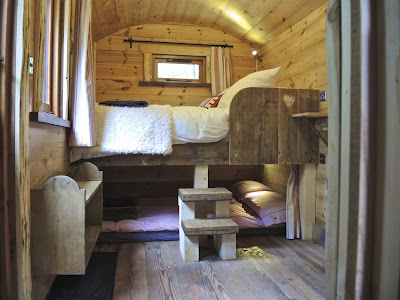 Tuesday posts are sponsored by Garden Spaces, suppliers of contemporary garden buildings, offices, gyms and studios, many of which do not require planning
Posted by Alex Johnson at 2:47 PM