Songs from the Shed needs your support NOW 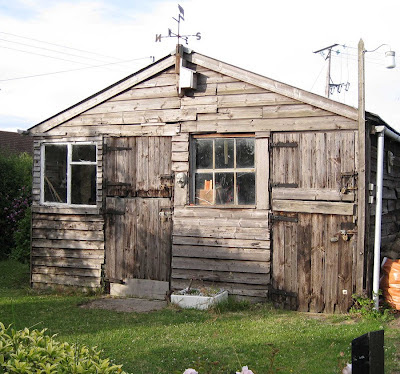 Over the last few years readers of Shedworking will have enjoyed the sessions from Jon Earl's awardwinning Songs from the Shed which is a previous winner of the prestigious Shed of the Year award. Those who have performed inside include Paul Heaton and Fairport Convention while Tim Minchin was another recent famous face. Many less well known but equally talented musicians have also played there.

However, as reported on the BBC, the shed is in financial difficulties and Jon is, very reluctantly, considering closing it down. Here's what he told the BBC:


"From the beginning I said that no musician would ever have to pay to come and play, and the website subscribers would be able to watch for free. But the reality is, after three years, it's cost me several thousand pounds. The reality is the bills need paying. I spend about 40 hours a week of my own time running it with no real return," he said."I get up at 5am to do shed stuff. I have to fit it in around my normal job."