Which city is the UK’s shed capital? 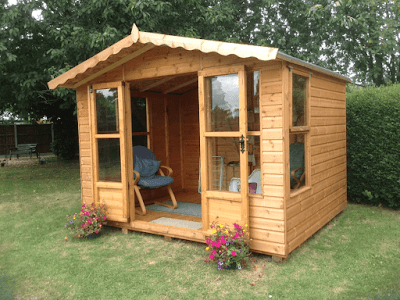 Peterborough appears to be the shed capital of the UK according to garden building specialists GardenBuildingsDirect.co.uk who have compiled the top 20 cities in the UK for shed ownership.

A survey of their customer base indicates that Peterborough has more sheds than any other city, with almost half a shed per person on average. Norwich came in second with an average ownership level of 33% i.e. every third person in the city has a shed.

A spokesperson for GardenBuildingsDirect.co.uk said: “Sheds can be an underappreciated part of the home, so we thought it’s time to celebrate them by seeing which town loves them the most. Perhaps unsurprisingly, rural parts of the country provided the highest figures for shed ownership, as having that extra outdoors space affords you the room for more gardening equipment. Usually we expect to see the major cities like London and Birmingham leading the way, but with less garden space compared to rural areas a shed might be too much of a luxury."

The top 20 cities of shed ownership


Image: The Shed Shop, Peterborough
Posted by thealexjohnson at 12:15 PM