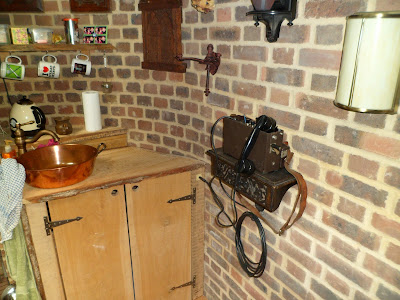 We've covered Paul Hurst's clever Fibonacci garden office elsewhere on Shedworking so were delighted to hear from Paul about how he has been settling in.

-
Monday posts are sponsored by garden2office, the Swedish garden office specialists. Click here for more details.
Posted by Alex Johnson at 10:06 AM