Merry Christmas to all readers of Shedworking 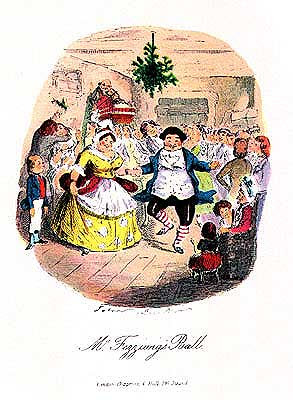 “Yo ho, my boys,” said Fezziwig. “No more work to-night. Christmas Eve, Dick. Christmas, Ebenezer. Let’s have the shutters up,” cried old Fezziwig, with a sharp clap of his hands, “before a man can say Jack Robinson.”

Shutters open again on December 29. Annual Shedworking awards announced December 31. ------------ Apologies for the delay in the awards - festive IT issues struck the staff down so these will be postponed until the end of January
Posted by Alex Johnson at 9:00 AM